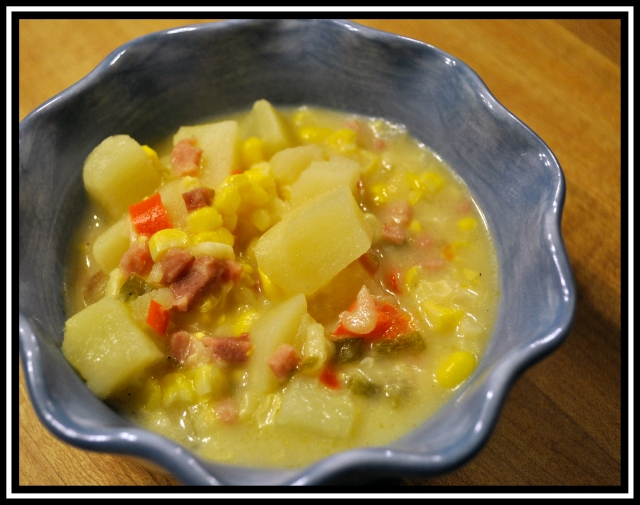 I stomped up the three concrete steps and swung the screen door open to the covered stoop, stopping just shy of the threshold to kick the snow off my little boots. My sister pushes me from behind, in a hurry to escape the cold. We bust through the back door and stumble into the kitchen. The warmth of my grandparent’s house overwhelms by face and the smell of pork and sour kraut on this New Year’s Day makes my nose tingle with delight.

I shed my winter clothes and pass through the kitchen and stop at the bottom of the stairs. Aunts, uncles and a few cousins lay in various states of nap across the couches and in recliners as a football game plays out on the television. Some ‘Happy New Year’ mumbles are audible as I rush up the stairs to see my favorite cousins and their new Christmas toys.

Now that I am grown, New Year’s Day traditions have developed, and yet some have stayed the same. There are still football games. Naps on the couch. Christmas toys getting a good breaking in.

The pork no longer simmers on the stove – there is a restaurant that does a better job than I ever could. And there is soup. Not just any soup. Corn chowder with Christmas ham trimmings and bursts of corn from this fall’s harvest. Simultaneously fresh and hardy, it is a terrific way to ring in the new year.

Vintage Thread and Mr. Zoot Suit shared this recipe with us and it quickly became a must-have, not only on New Year’s Day, but any wintery cold day here in the Midwest.